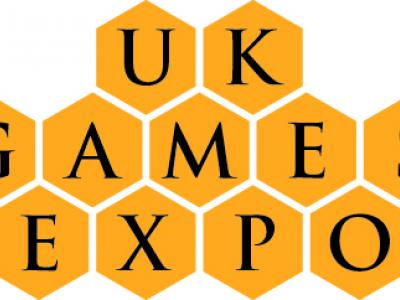 Hello, welcome to Episode 81: A View to a Nerd; here’s a little bit about what’s on our show this episode.
Spindles brings us his round up from MCM London, making Bren jealous with all his talk about how  nice Sean Maher is.
Bren was at the UK Games Expo the following weekend, you can hear him get very excited about Temp Worker Assassins, have an utter fanboy moment over Big Potato Games, and badly try to explain Shahrazad from Osprey Games.
Check out the Twitter/Website links below to check out some of the games that caught Bren’s eye, in a weekend that saw him smash his daily step target…

Bren gives his thoughts on Wonder Woman.  Let us know what you think of his round up.
The guys give their pitches on how they would go about saving a franchise that has arguably been hurt by its last two offerings.  Bear in mind that these pitches aren’t point by point summaries of a plot breakdown, but rather an overview of where the focus of these films should return.
As usual you can keep up to date with the guys on Twitter.  Get in touch, tell us what you think.  Did you enjoy Wonder Woman? How would you approach saving the Alien Franchise.
Bren - https://twitter.com/NerdVsWorld
Spindles - https://twitter.com/spindlyone
Until next time, take care and be excellent to each other.